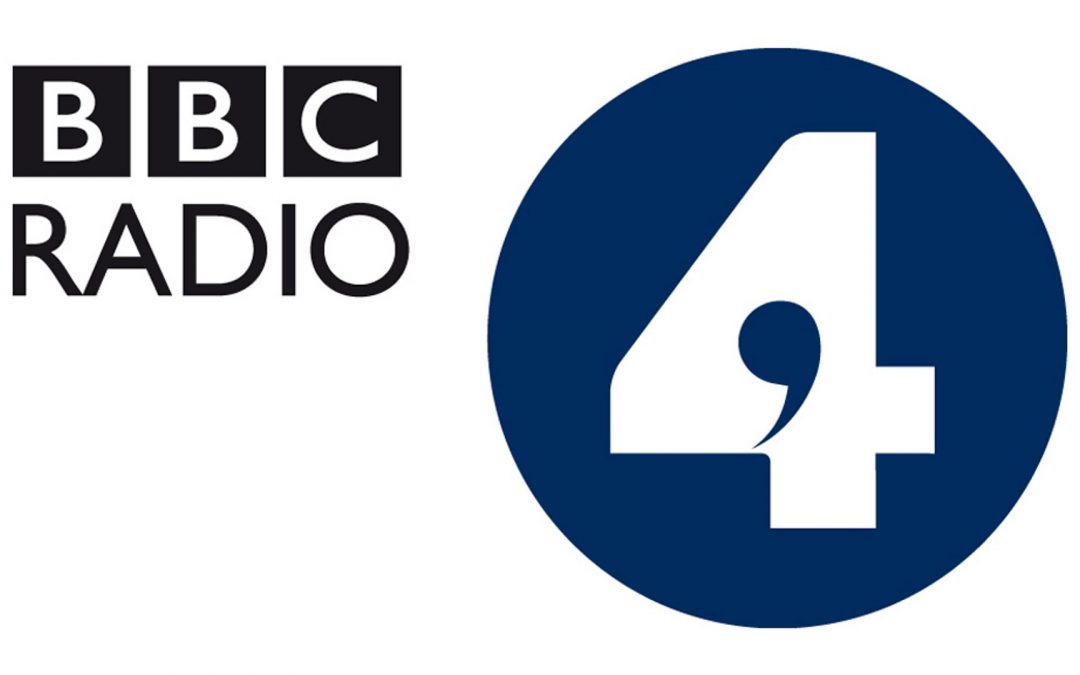 I contacted the RNIB in mid-August about the appearance of new Touchscreen Card Readers in shops, which require customers to type in their PIN numbers on a touchscreen similar to a mobile phone’s but being black on a very bright screen and without any feedback as to what you are typing (see my News article at http://southamptonsight.org.uk/news/will-new-touchscreen-card-readers-affect-how-visually-impaired-people-have-to-do-their-shopping/).  However, after an uninformative exchange of emails, by mid-September they had appeared to have lost interest.  A friend had suggested that I contact ‘In Touch’, Radio 4’s magazine programme about matters affecting the lives of Blind and Partially Sighted People (Radio 4, Tuesday evenings).  So, after I heard them do a programme about how changes to banking were affecting Visually Impaired People (VIs) in early October, I sent them an email, attaching a copy of the News article together with some other thoughts that I’d had since writing it.

The next morning, I got an email from Beth Hemmings, the show’s producer, to say thank you, and that they were already looking into this following some other emails that they had received: a major improvement on anything that I’d got from the RNIB.  On the following Tuesday’s show, the presenter, Peter White, said that they were going to make a programme about the Touchscreen readers and gave an example of the emails that they’d received, from a “Stephen in Southampton”.  At the start of November, Beth contacted me again to say that they were going to do the programme next week and asked if we could have a chat.  When she phoned that evening, it was to discuss if I would like to take part in an interview with Peter.  There would be three VIs, talking about their experiences with the Touchscreen Readers, together with a retailer describing how he came to be using them.  I told Beth that I was worried about too many “Ums” and “Ers”, but she said that the advantage of a pre-recorded interview was that the editor could tidy it up.  So, I said “Yes”.

The following Monday we did the interview, for broadcast the next day (9th November 2021), using a voice-only Zoom call.  I spoke briefly with Beth, the engineer did a sound check, we were introduced to Peter, and we started the interview, with me as the first interviewee.  Peter asked me to describe my experience with the Touchscreen Reader and my wider concerns about their use: the idea of it happening in a large supermarket, with the embarrassment of waiting for the manager to arrive while other people are queuing behind me, and possibly not being able to pay for my food is what worries me.  He also asked how these things differ from touchscreen phones.  I use VoiceOver on my iPhone which tells you what number or other button you are touching and then requires a double-tap to activate it: I don’t want my PIN to be read out as I type it in.  I’ll let you listen to the rest of the interview yourself (I’ve put some links below), along with Peter’s subsequent interviews with a supplier of these Card Readers and someone from the RNIB.  See what you think.

By the way, the editor did have to do a fair bit of work to make me sound even as fluent as I do in the final version, although he also had to take out a couple of Peter’s fluffs as well.

The links below are for BBC Sounds, which is available on-line as both the original audio programme and as a transcript.  There are also BBC Sounds apps for smartphones and an ’In Touch’ podcast.

PS – Jo Palmer from BBC Radio Solent contacted me yesterday to ask if she could use a bit of my In Touch interview in a piece that she was doing on these Card Readers, and I think it’s worth a listen.  It was on the Alun Newman show at about 7:10 on 25/11/2021.  The link is https://www.bbc.co.uk/sounds/play/p0b1k8zg and should be available for a month.